Howdy everyone! I hope it’s been a good week for all of you. The weather’s finally swung into Chilly Autumn Mode, which I am living for. Last weekend was quite pleasant, though, with golden sunshine. After a week off for half term, it was quite a fine couple of days spent with friends.

Saturday afternoon was Lou Lou’s Vintage Fair over at the Grand Hotel on Granby Street. I posted about the visit last week, which you can read here!

After I got home, I had about an hour or so before our planned double date with Si and Holly. I was going to completely change my outfit and my hair, but I quite liked what I was wearing and only changed a couple of elements.

When we met up with Si and Holly, we made a beeline for Oscar & Rosie’s for dinner — and made the highly unpleasant discovery that they are closed until further notice due to a broken pizza oven. So after a quick discussion, we agreed on Brewdog for pizza and beer. We happened to sit at a table with a PS2 and several games, which was pretty nostalgic!

After our meal (which was quite good by the way; Jon and I have had pizza here a couple of times now, and I LOVE the vegetarian options!), we trekked to Haute Dolci for pretty posh desserts.

I had their Dark hot chocolate along with a most fabulous treat full of coconut gelato, white chocolate pearls, wafer cone, and red berries. It was SO rich and I wish I’d just stuck with one thing, but it wasn’t quite as intense as the custom brownie I had last time Jon and I were there!

On Sunday afternoon, Matt and Keyes came over and we went to Quest to try their coffees and their board gaming sessions! For £1.60 per person per hour, it was good fun! It was also great to speak to the owners, Cat and Mitz, who hired me to do some occasional cleaning at the cafe. I tried oat milk in my latte for the first time, and now I’m hooked.

We played an hour and a half of Pandemonium, and we won. Always a good feeling, isn’t it?

After that, we headed down to Highcross to a little outdoor Christmas bar that opened up in St. Peter’s Square.

Jagerhaus German Bar & Grill opened on Friday the 19th, and will remain open until just before Christmas Day. They serve delicious sausages, beer, hot ciders and mulled wine. They seemed fairly popular and by the time we got there they’d run out of ciders, so I had myself a cup of mulled wine while the lads enjoyed sausages.

Then we wandered over to The Cookie on High Street, discovering their upstairs cocktail bar and unwinding for a while on the sofas. The weekend left me ready to start the work week refreshed and looking forward to the following weekend, too! 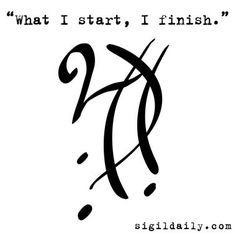 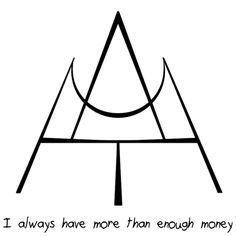 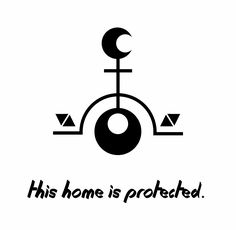 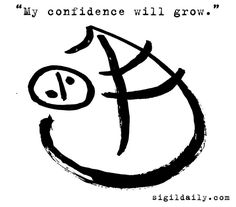 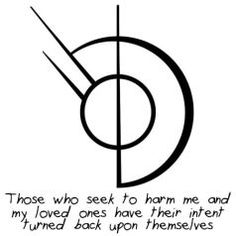 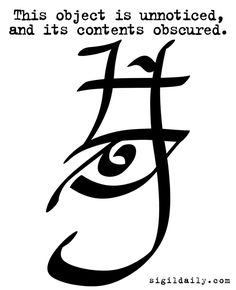 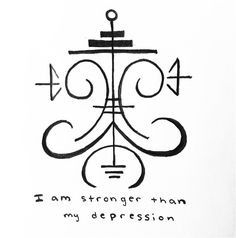 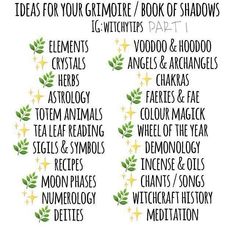 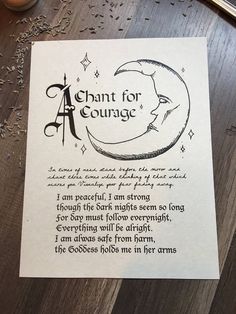 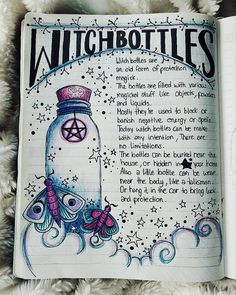 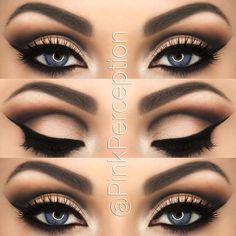 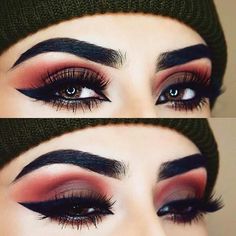 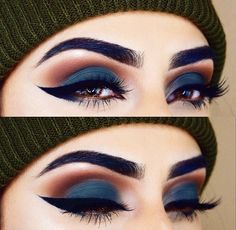 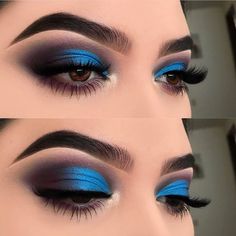 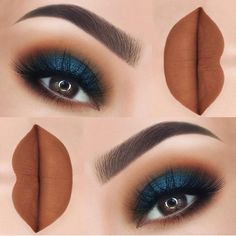 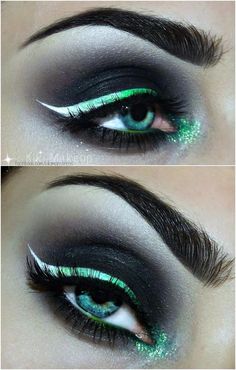 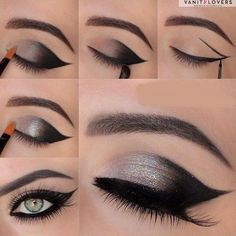